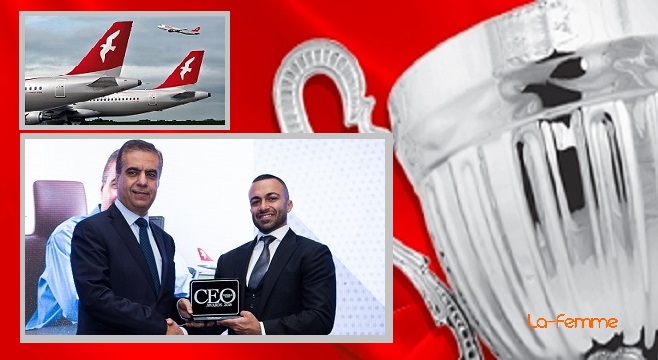 La-femme (Air Arabia) – Sharjah, UAE – Adel Al Ali, Group Chief Executive Officer of Air Arabia, has won the ‘Airline CEO of the Year’ award at the 10th CEO Middle East Awards 2016. Al Ali – who was instrumental in overseeing the launch of the first low cost carrier (LCC) in the Middle East and North Africa – was recognised for his efforts in further strengthening Air Arabia’s leadership position in the region and his role in delivering outstanding results for the airline.

As one of the most coveted business honours in the region, the CEO Middle East Awards are presented to senior executives with a strong vision for their companies, demonstrate excellence in leadership and make vital contributions to the growth of business across the region.

Commenting on the occasion, Al Ali said: “I accept this award on behalf of the entire Air Arabia team as the success of our airline mirrors the shared commitment and hard work of every member in scaling new heights to deliver a memorable flying experience for our guests, and constantly weathering the ever-changing market forces.”

Under Ali’s leadership, Air Arabia has witnessed significant strategic gains in the past year. In 2015, Air Arabia added a fifth fixed-based operation globally with the launch of Air Arabia Jordan based at Amman Queen Alia International Airport. Air Arabia opened 23 new routes in 2015 with another five routes added in 2016. The carrier also reported impressive financial results in the first half of 2016, recording AED 245 million in net profit.

Air Arabia currently operates flights to over 120 destinations in 33 countries from five hubs across the Middle East, Africa, Asia, and Europe. 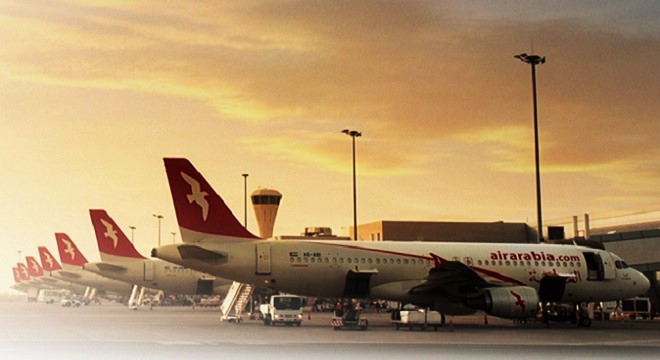 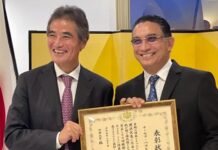 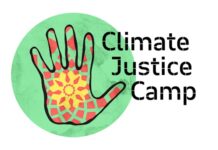 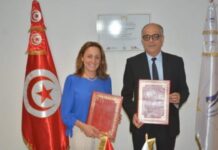 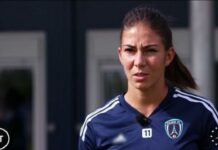 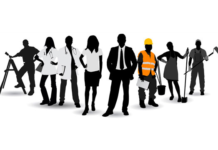