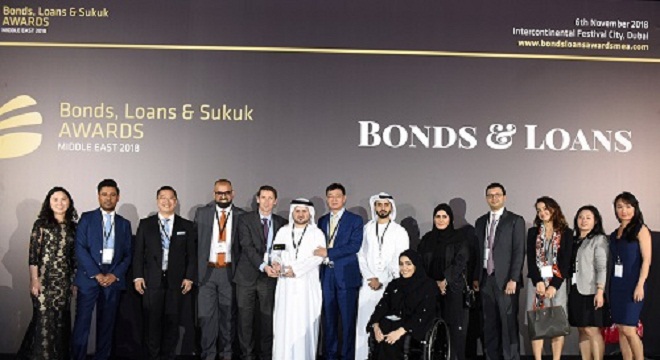 Tunisie-Tribune ( Sharjah Wins Top Honour for RMB 2 Billion ) – The Government of Sharjah won the “Sovereign Debt Finance Deal of the Year” award at the Bonds, Loans &Sukuk Awards Middle East for the successful issuance of an RMB 2 billion, or US$ 316 million, Panda Bond. The award was presented by the leading international media organisation “GFC Media Group”.

The award recognises that the issuance, completed in February 2018, represented the culmination of a lengthy and unfamiliar, and ultimately obtained an excellent financial result. The move aimed at raising the emirate’s profile among Chinese investors.

Commenting on the award, HE Waleed Al Sayegh, Director General of Sharjah Finance Departmentsaid: “We are honouredto receive this recognition of our successful issuance of RMB 2 billion Panda Bond in February 2018, the first such deal in the Middle East. The award reflects the professionalism, commitment and industry knowledge of our entire team”.

He continued,”The award is an opportunity to raise the profile of the Middle East’s financial markets with the international investment community, and to inspire future issuance by Middle Eastern entities”.

Sharjah Finance Department raised RMB 2 billion, or US$ 316 million, in China’s Panda bond market with a coupon rate of 5.8% in February 2018 and maturity in February 2021. The Lead Bookrunners for the bond were Bank of China, with ICBC as Joint Bookrunner and HSBC,and Standard Chartered Bank acting as Joint Lead Underwriters. 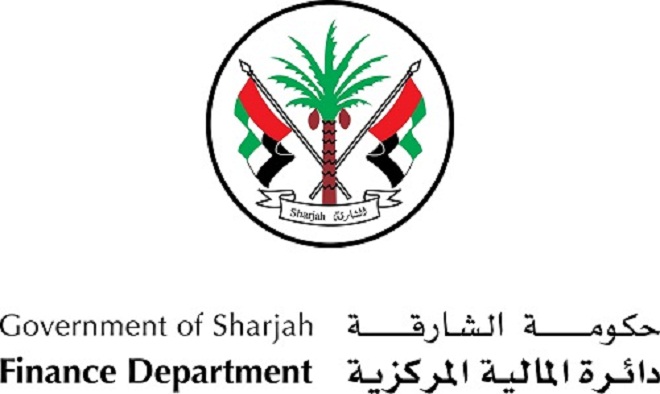