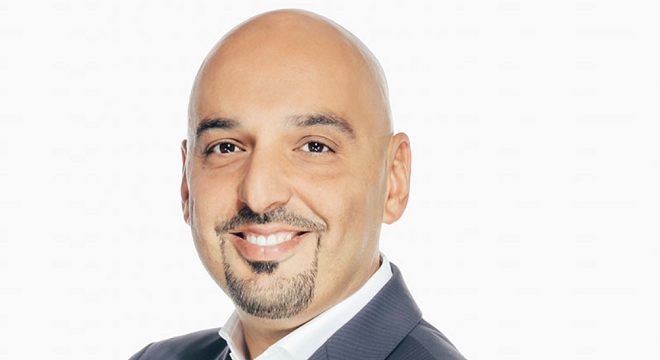 La-Femme ( Dewan Architects and Engineers ) – With SE Asian countries experiencing record growth and development and setting new standards for design and hospitality concepts, Dewan Architects and Engineers is keen to actively participate in the success of these economies and to tap into the wealth of experience and expertise they have amassed during their 35 years of operation.

With the vast majority of their work over the past 35 years focused on the Middle East, with key markets in UAE, KSA and Iraq, Dewan Architects and Engineers is also known for its extensive work in Europe, Africa and parts of Asia. The architecture practice is now targeting SE Asia and will be applying their extensive knowledge to work closely with real estate developers there in order to further optimise the work being done in the region.

Dewan Architects and Engineers currently operates a branch office in Manila. Established in 2007, today it is staffed with over 60 BIM-qualified architects. With their comprehensive experience in the Philippines, the firm points out that practices there are similar to those in the UAE. “Philippines is a steady growth market with a fast-developing design scene, a readily available source of skilled technicians, and a similar work structure to the UAE,” says Ammar Al Assam, Executive Director of Dewan Architects and Engineers.

In line with its strategic plan to enter the SE Asian market as a reputable architectural design firm, Dewan recently inaugurated its office in Hong Kong with plans afoot to establish another office in Ho Chi Min City, Vietnam in late 2019.

As a global practice that caters for an ever-unified user base, directors at Dewan say that every market they enter enriches their design ethos and that they are always careful to apply local cultures and knowledge.

Commenting on their future expansion plans in Asia, Mr Al Assam, said: “Our mid-term plan is to handle four to five projects a year from our existing design hubs, and at a later stage to establish a local office that would be self-sufficient in both Business Development and design, either organically or through acquisition of established local practices.”

A multi-disciplinary architectural and engineering consultancy firm which regularly crosses not just borders, but boundaries of innovation, Dewan Architects and Engineers has offices in Iraq, Kingdom of Saudi Arabia, Philippines, and Barcelona. Along with East Asia, future expansion plans include Africa and Central Asia.

About Dewan Architects and Engineers

Celebrating 35 years of design excellence, Dewan Architects and Engineers has been at the forefront of the Middle East’s booming architectural and engineering design sector for more than three decades. Founder and current Chairman and Managing Director, Mohamed Al Assam, established the inaugural Dewan office in Abu Dhabi in 1984 and successfully completed Dewan’s first high-rise commercial project, Baniyas Tower, in 1988, which cemented Dewan’s presence as a major player in the regional architectural scene. In 1999, Dewan’s Dubai design studio was established, and it has rapidly become a prominent and integral contributor to the emirate’s burgeoning and iconic skyline. Dewan further entrenched its leadership market position by establishing new offices in Iraq, Kingdom of Saudi Arabia, Philippines, and Barcelona with plans to further establish offices in SE Asia and Africa. Today Dewan is recognized as a global multi-disciplinary practice, ranked as one of the top three firms regionally, and in the top 50 firms globally as rated by leading industry publications and its peers.