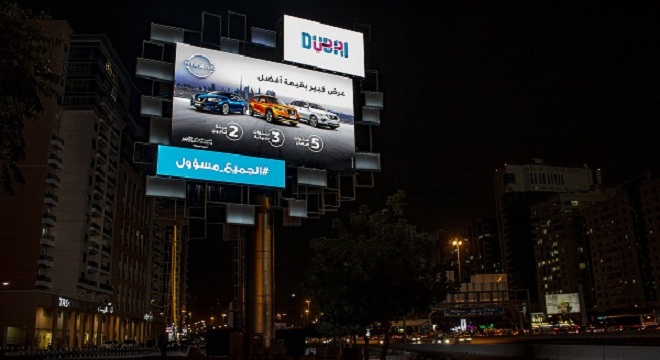 La-Femme (change digital) – The next two years are critical for the Middle-East region with big ticket events like Expo 2020-21 and FIFA World Cup 2022. The expected influx of tourists and visitors means it will be an explosive year for the digital signage industry.

According to industry experts at Pixcom Group of Companies, digital signage will be one of the fastest-growing AV solutions, with expected growth of over 20 percent by 2022 in the UAE.

Industry insiders are now predicting that the Middle East and Africa digital signage market is largely expected to register a compound annual growth rate of over 6 percent by 2025.

“The digital signage space is growing rapidly driven by both the private and the public sectors. This is a result of the prevailing circumstances as well as the shifting consumer preferences. For 2021 and beyond, more businesses will adopt and deploy disruptive trends such as the heightened use of artificial intelligence, automation and IOT which is already impacting the industry and region,” said Shihas Kizhisseri, Chief Executive Officer, Pixcom.

Pixcom also predicts that Internet of Things (IoT), AR and AI are among the trends that are likely to influence the industry. As AI , AR and IOT further develop and merge with technology like digital signage, the level of personalization will grow to a great extent. Productivity will increase as a result of Artificial Intelligence. Artificial intelligence and augmented reality are rapidly becoming household names as companies, ranging from big retailers to small restaurants, embrace these technologies. With digital signage already making customer experience in retail more comfortable for the customer, AI , AR and IOT enabled will push this even further. The ease with which consumers find the products and the speed with which they become aware of products suited for them will grow, as well.

Effect on the Industry

“Advertisers will also be in a better position to effectively monitor consumer behavior and further gain meaningful insights, enabling them to reach their target consumers and, in turn, grow their respective bottom lines,” added Shihas.

For companies who are conscious of their carbon footprint, advances in digital signage also offers them a greener option while making the next two years the most interactive and engaging from a brand-consumer perspective.

About Pixcom Group of Companies

Pixcom Technologies LLC is the go-to provider of digital signage and interactive media technologies in the Middle East with over 70% market share.

Pixcom has been creating and deploying high-impact digital landmarks for over 16 years, making it one the most sought-after technology suppliers for leading corporates in UAE including Nakheel, Emaar, Meraas, Aldar among several others.

Pixcom, which is also associated with two Guinness World Record holding projects, is the largest installer and supplier of indoor and outdoor LED displays in the Middle East, the largest network of elevator displays and the world’s largest and highest resolution OLED video wall in the UAE. 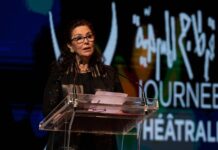 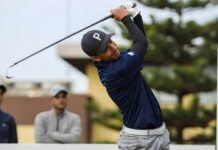 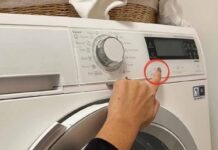 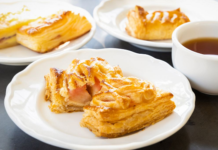 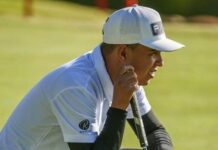 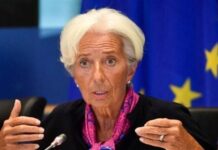 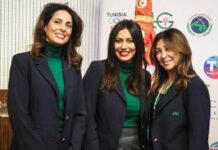 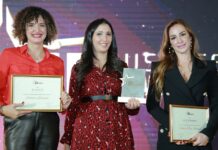 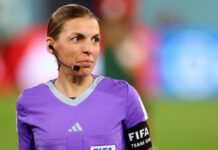