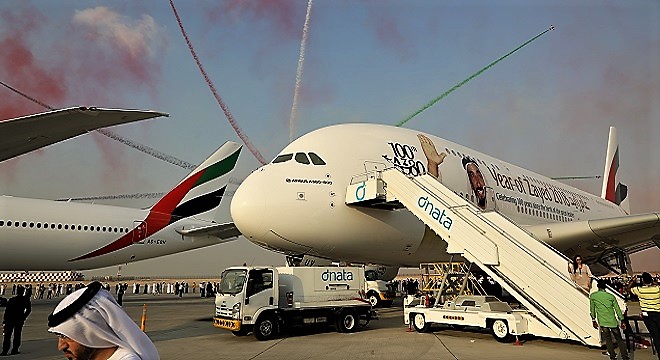 La-Femme (Dubai Airshow) – As the doors close on another record-breaking Dubai Airshow, exhibitors are rushing to close deals and re-book for the next edition of the biennial event, in 2019.

Trade visitors to the event were up around 20% on the 2015 event, with some 79380 people entering the purpose-built hall at DWC, Dubai during its five-day run.

At the end of the show’s final day, the order book stood at almost US$113.8 billion with Michele van Akelijen, Managing Director of organisers, Tarsus F&E LLC Middle East, saying: “The figures speak for themselves – it’s been another successful year. Dubai is geographically at the centre of the global aviation world, and Dubai Airshow is where the sector comes to do business. We have seen incredible, unmatched deals, innovations and ideas“.

“Our variety of conferences – the Space Pavilion and Conference, the UAV Summit, the Cargo Zone conference and Pavilion, Airport Solutions Dubai Conference and Pavilion, and the Gulf Aviation Training Event – underline our commitment to making the Airshow a centre of global thought leadership. We aim to help generate the creative knowledge-sharing environment the industry needs in order to thrive“.

Returning international exhibitor Turkish Technic, a maintenance, repair and overhaul company based at Istanbul’s Ataturk Airport, is celebrating a successful Dubai Airshow, and plans to return for the 2019 edition.

“During this year’s event, we signed an MoU with Saudia Aerospace Engineering Industries, expanding our support of its customer’s fleet in the region,” said Turkish Technic spokesman, Muhammed Memduhoglu.

Swiss aircraft manufacturer Pilatus shored up its regional business with a strong presence at the heart of the exhibition hall. Spokesman Bruno Cabrini said he saw a great deal of interest in the company’s latest aircraft offering – the PC-24, the world’s first business jet which can be used on short, unprepared runways.

Meanwhile US-headquartered Parker Aerospace’s spokesperson Elizabeth Butterfield said their show had focussed on consolidating existing relationships across the region. “It’s been extremely worthwhile, she said, “We have managed to see all of our major regional customers in the space of four or five days. While we know this region well, the Dubai Airshow gives us the chance to meet with our local customers, get them on our stand, and further understand their business needs“.

The Airshow was marked by game-changing deals from start to finish. Airbus revealed its largest single announcement ever – a US$49.5 billion deal with Indigo Partners to purchase 430 aircraft in its A320neo family. With the Airbus order, Indigo Partners, a US-based private equity fund, has doubled its existing order of 427 A320 family aircraft. The fund owns four ultra low-cost airlines, Wizz Air, Frontier Airlines, JetSMART and Volaris.

“This has been a very successful show for Boeing. Our regional customers have maintained their trust in our products and technology, and our partnerships in the Middle East region continue to grow,” said Bernard Dunn, President, Boeing Middle East, North Africa and Turkey. “We signed agreements with key airline partners including Emirates, flydubai, Azerbaijan Airlines, ALAFCO and Ethiopian Airlines. In addition, Egypt Air became a new customer for the 787. The Airshow was a great opportunity to introduce our newest business unit, Boeing Global Services, to the Middle East market and reiterate the region’s importance to Boeing“. 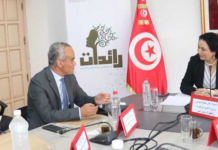 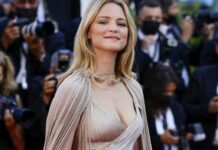 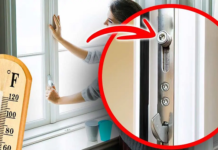 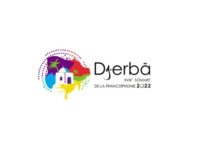 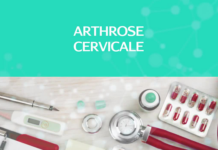 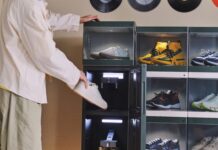 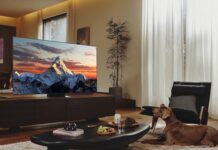