La-Femme ( Mogherini  ) – Dr Amal Al Qubaisi, Speaker of the UAE Parliament, led a high-level delegation to the European Parliament in Brussels, met with Federica Mogherini, EU High Representative for Foreign Affairs and discussedUAE-EU relations. DrAlQubaisihighlighted the issue of the three UAE islands occupied by Iran and called to resolvethe issue through direct negotiations or international arbitration.

She presented an overview of the UAE’s role in international counter-terrorismefforts,establishing the Sawab Center and hosting Hedayah Center,and noted that 2019 is the UAE Year of Tolerance.She commended the decision of the UAE Presidentinraising the representation of women in parliament to 50 percent.

Mogherini stressed the importance and depth of the cooperation and partnership and noted that the EU is keen to strengthen cooperation with the UAE, a valuable ally in the fight against terrorism and in achieving security and stability. She welcomed the approach adopted by the UAE and its progressive mindset, in terms of women empowerment, gender equality, tolerance and coexistence.

Mogherini expressed the EU’s appreciation for the UAE’s efforts for stability in Yemen, noting that the UAE is instrumental in securing political settlement in line with its interest in finding a peaceful solution: “We appreciate the UAE’s role in this regard as well as the aid offered to refugees in different countries”. Shereiterated the importance of stability for returning refugees.

Mogherini further acknowledged Libya’s role in ensuring regional stability, as well as its efforts to achieve peace among various parties.

Mogherini noted that there is significant cooperation between the EU and GCC countries. Regarding security, the nuclear deal with Iran is the best means availabletoensure its disarmament. Sheadded that the EU would like to see Iran change its foreign policy and adopt a policy of non-interference in the internal affairs of its neighbors.

Dr Al Qubaisiadded: “The UAE’s stanceof non-interference in the internal affairs of countries is diametrically opposed toIran’s supporting the Houthi militias in Yemen with arms and missiles.We condemn the move of the Houthis to stop humanitarian aid from reaching Yemenis in need.The UAE has contributedUS$4.9 billion in humanitarian aid to Yemen from April 2015 until December 2018.” 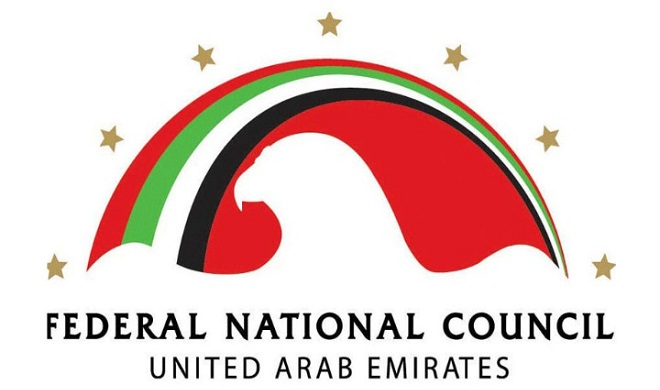