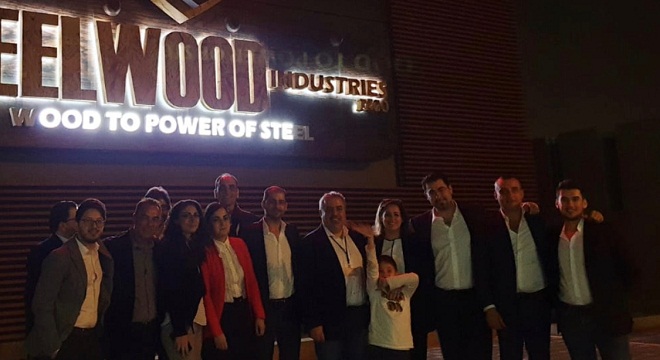 Steel Wood Industries, SWIdxb, Dubai Ranch, announces the signature of LOI in April of a multi-million-euro expansion of operations in Italy with Job Service Spa Italy. Ghassan Afiouni, Managing Partner of Steel Wood Industries and Mr. Postiglione Luigi CEO of Job Service Spa forecast to see SWItaly operating on European land. The Technology-based facility is entering the European Market via Italy to support SWItaly in efforts to recover millions of tons annually of unusable wood to generate SDB-Panels. This recovery captures millions of tons of Carbon Dioxide credits annually, which will turn, once the infrastructure is set, in a tradable commodity along with the ability to sell the multi-awardwinning SDB boards manufactured solely by Steel Wood Industries for the European market.

Luigi commented, “SWI is not only a business, it’s a model and a vision that engages in saving earth from climate change perspective and allows for more control of tree-trimming by other wood mills. SWI does not cut trees to manufacture SDB, and in fact, SDB is recyclable producing a re-recycled material with properties superior to the “mother” raw material, wood!”.

“The devil is in the details”, said Afiouni, “however, the two entities are now engaged in serious negotiations and the strategic planning to witness manufacturing facilities in Italy. I believe with the goodwill of both parties and ensured protection of the inhouse technology of SWI, we can hopefully reach a signed agreement in the near future”. Sixteen professionals of Job Service SPA visited SWI factory in Dubai for the LOI purpose, which includes Mr. Fabrizio Savoia (President), Mr. Adriano Cerocchi and Mr. George Vladimirov.

SWI has received a multitude of awards in 2018 and 2019 in many aspects for its SWI-stainable model. They call their branches ranches as it’s an environmental factory that captures thousands of tons annually. The SWI model can aid many governments worldwide in reaching their carbon dioxide reduction target enforced by the United Nations through converting a burden-resource into a valuable-product as well. This SWIstainable model engages in climate change, carbon capture, manufacturing of superior SDB wooden panels and exporting to the world thus generating an amazing cycle of Sustainability for the countries engaged.

SWI has also been approached by various parties for other factories worldwide who are trying to create investment teams not limited to GCC, Europe, Africa and North America. “Our current site was our experimental site; Thanks to God the market feedback is amazing as we are now supplying in the UAE and the GCC Major International Projects and specified by Major International Consultants. Our range of products cover FR, HMR, WBP, Acoustic, Low Emissions etc. which can be replace all wooden application a carpenter and architect can imagine,” said MP Ghassan Afiouni, “in fact, with a couple factories in Italy, we can reach of 80% carbon reduction set by the UN in 2050. We still have more for the market and this is only the beginning.” 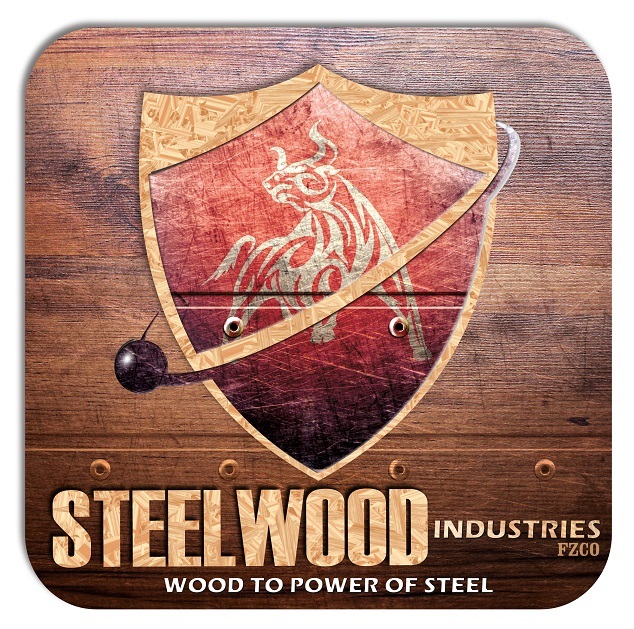